Three Reasons Why Christians Should Not Celebrate Christmas

Tis the season to be jolly, but should Christians hold this holiday in such high esteem? In this article, we look at three reasons why Christians should reject celebrating Christmas – 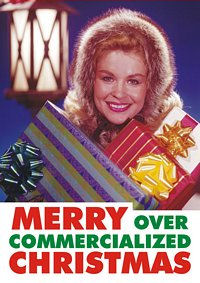 As shocking as it might seem, the earliest Christians – including the apostles and disciples of Christ, had no such celebration. The early Church Fathers Iraenaeus and Tertullian omit any mention of it from their list of Christian feasts. The Church Father Origen argues that only sinners celebrate their birthdays. Furthermore, the early Christian apologist Arnobius ridiculed the pagan Graeco-Romans for celebrating the ‘birth’ of their gods.

When mention of this celebration did occur, the dates listed were the 20th of May, the 19th or 20th of April and the 28th of March. Even if one wanted to celebrate the birth of Christ due to some late Church tradition, it would not be held in December. So, if you’re a Catholic or adhere to the doctrine of Sola Scriptura, it’s going to be quite difficult to claim that Christmas is an essential Christian feast that merits the Christian faith. According to all historical records, Christmas is a later development, far removed from the time of Christ and early Christian apologists ridiculed the pagans for celebrating the ‘birth’ of their pagan gods.[1]

2. Christians Once Banned Christmas and Condemned it as a Heretical Festival

Citing a lack of ‘Biblical Justification’ and its ‘derivation from the Catholic tradition’, Protestant Christians in England banned Christmas in 1644. In further condemnation of the festival, the English’s Long Parliament in June 1647 passed an ordinance confirming the abolition of the feast of Christmas. Protestant Christians in England considered Christmas Trees, decorations and Christmas foods to be unholy pagan rituals.[2] Across the Atlantic, Christians in America soon followed suit. Christmas was banned in Boston from 1659 to 1681, and it did not become a legal holiday in the New England until 1856.[3] 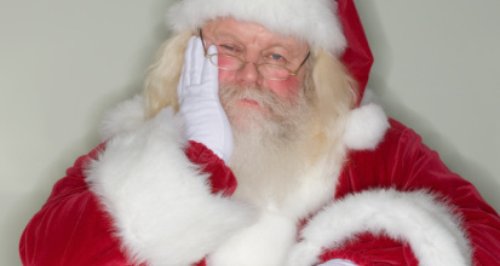 3. Christmas in a Christian Perspective

The festival now known as ‘Christmas’ is derived from the Old English phrase Cristes Maesse, first noted in 1038 CE.[4] While the first use of Christmas Trees – the Evergreen Fir Trees, was adopted from the pagan usage of them for decorating their homes during the winter solstice. Similarly, it is documented that pagans also used them for decorating their temples during the festival of Saturnalia. The first documented use of the Christmas Tree was in the cities of Tallinn in Estonia (1441 CE) and Riga in Latvia (15010 CE).[5]

Taking into consideration the previous evidences – there was no yearly celebration of Christ’s birth recorded to be done by Christ, his family, the apostles or the disciples. No mention of a yearly celebration of Christ’s birth by the early Church, and early renunciations of this practise as a pagan festival by at least one noted Christian apologist. The dates for Christ’s birth are not only historically uncertain, none of the recorded date coincide with the month of December. The festival itself was banned by Christian nations, with those prohibitions being based on a lack of scriptural evidence and an acute similarity to pagan festivals.

Christmas itself is not, and has not been for a long time about the nativity or Jesus. The most famous character during the Christmas season is Santa Claus. Worldwide search trends since 2004 record Santa Claus being the dominant search term, exponentially outpacing Jesus Christ on a year to year basis during the Christmas Season by a factor of 7: 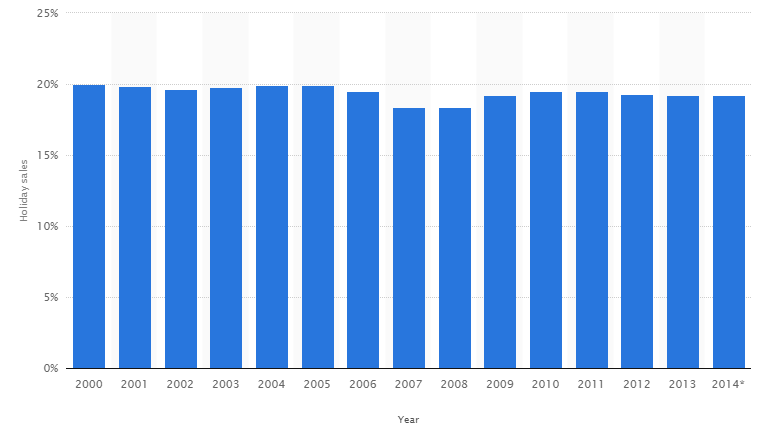 Notably, the only time Jesus is said to have reacted violently, is recorded in the Gospels when money changers were using the Temple as a marketplace. In essence, people were using something holy for commercial means, not unlike what we find with the commercialization of the Christ-mass season today. A cursory reading of Matthew 21:12-13 or of John 2:14-17 makes it absolutely clear that the commercialization of Jesus’s name is something of great disrepute.

Christians have an important decision to make. Either you go against the grain and reject this pagan-commercialized syncretic holiday or adopt a non-Biblical modern commercial holiday:

Posted on December 15, 2014 by Ijaz Ahmad Leave a comment

There’s an easy way to convincing Christians that Christmas is a pagan tradition. Just ask any Christian, does the New Testament mention that Christ, his disciples or any of the apostles celebrating Christ’s birthday? It doesn’t. That’s for a good reason, they didn’t. Ask the Christian, are you a Biblical Christian, because if you were, you’d follow the Bible, and if the Bible says nothing of this holiday or celebration, why do you celebrate it? I’ve created this lovely image to share for those willing to initiate that tough conversation with their friends and family members. It’s non-confrontational, relies on the Bible for evidence, refers to a pillar of the early Church and simply asks a question. It doesn’t insult Christians, doesn’t demonize the holiday, it’s just a polite question about the validity of this holiday in light of scripture! 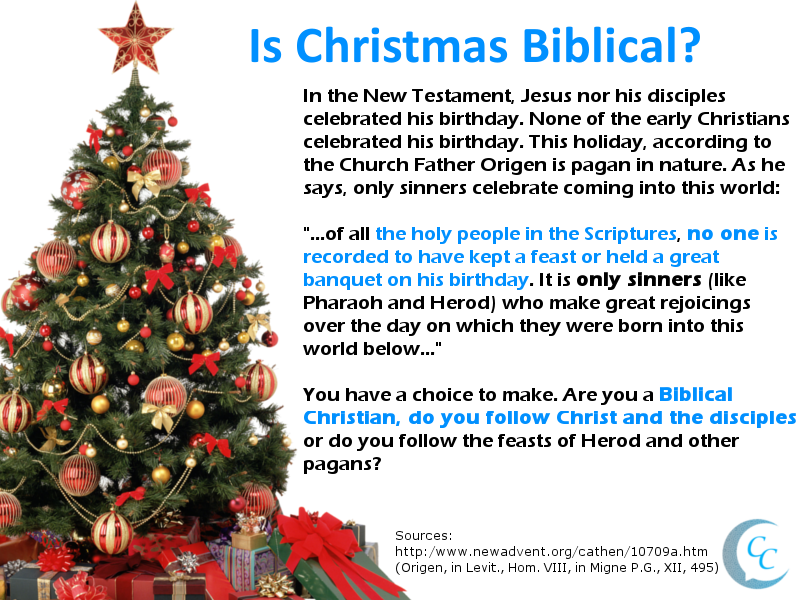 So, are you a Biblical Christian, or not? Let us know in the comments or on our Facebook Page!