Why is the Qur’aan (Seemingly) Disjunct in its Typography?

Christians (non-Muslims) and some Muslims find the Qur’aan (in English) to be disjunct. It does not follow through with one persistent topic throughout a Surah (Chapter) or throughout several Surahs in succession. It seems to jump from one topic to another without fluidity, why is this?

Note: (This post is not about translation issues but rather about the typography we should expect from a book from God.)

I have previously remarked somewhat on a this topic in the article, “Why Didn’t Allah Send the Qur’aan in a Universal Language?” We can begin to understand the nature of the typography (form/ art/ style of writing) of the Qur’aan by using the example of a commonly known book, the Bible. Anyone who picks up the Bible and reads it, immediately understands what he’s reading. The narrative reads like any other story would, the knowledge it is presenting to you is easily digestible. You can read it to an elderly man, and to a young child and they’ll be able to follow the narrative without difficulty. Let’s say we’re reading the Gospel attributed to Matthew. It’s about a man who has this lineage and he does these things with these people at these places. Thus, there is no difficulty in reading it and therefore understanding what the Gospel of Matthew is trying to convey is a simple matter.

The ease of understanding of the narrative is a direct reflection of the knowledge, skill and ability that the author possesses. What this means therefore, is that the author and the reader are on the same level of knowledge, skill and ability. If you can pick up a piece of literature and find no difficulty in understanding what it attempts to convey or express, then the literature has nothing to offer you, it is of the same level of knowledge that the reader possesses. However, let’s say a child opens a University textbook on neuroscience and begins to read, he’s going to have many problems. Most likely, he’s going to encounter terms, statements, descriptions, language devices, formulas that the child has never met before. The child would struggle to read such a textbook and that is because the knowledge, skill and ability of the author is far greater and more advanced than that of the child. Therefore the child has to climb the stairs of knowledge to attain understanding and to thereby make sense of what the textbook is presenting.

The same can be said of a book from God. What do we expect such a book to convey? If it’s a book from God, and we assume in this scenario that the deity of said book is all knowing, then we must expect the book to be at a higher level than us. In other words, we have to stretch our intellectual capabilities and skills to develop the requisite (required) knowledge to understand the book from God. This is a simple, yet significant difference between the Bible and the Qur’aan. If we continue with our example of the Gospel attributed to Matthew, what this means for us, is that the author was as simple minded and knowledgeable as you and I are. We don’t have to stretch our intellect, develop our cognitive abilities to reach the level of knowledge needed to understand what the author is trying to convey. This therefore, clearly indicates to us that the Gospel is a human work, a human production and not from a being of higher knowledge. Whereas with the Qur’aan, it can be difficult to translate something accurately that uses terms, phrases, knowledge of a higher intellectual spectrum. It becomes difficult to express its intricacies and complexities because it possesses and conveys ideas and narratives of a higher intellect than that of ours. This is a hallmark of a message from God, its complexity demonstrates that it is not from a simple minded human. Consider the case of the following child’s bedtime story: 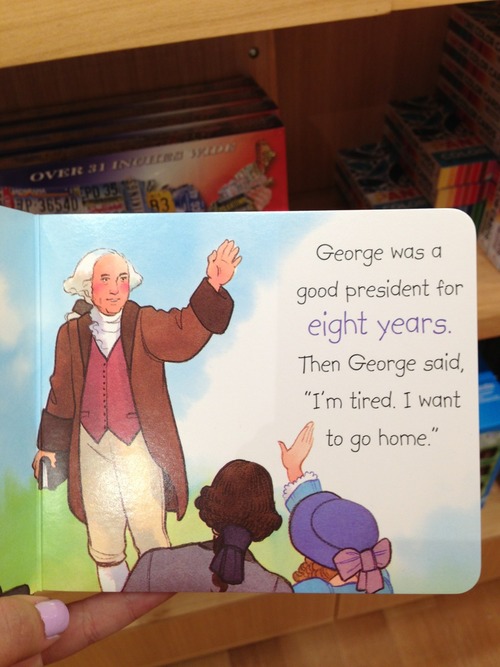 Did you struggle to read it? Of course not, well not unless you are between the ages of 1 year and 2 years old. That was simple to read. Nothing complex, unfamiliar, difficult, educational, informative, critically intensive or tedious. It’s a story for a simple mind, by a simple mind, the author cannot express complex emotions and ideas or theories in such a limited vocabulary and typography, it’s quite limiting. To the contrary, the Qur’aan is like a University textbook, it requires ability, knowledge and skill to read it, because it presents knowledge, beyond that of a human, it contains knowledge we would expect a deity to possess; knowledge expressed in a form distinct from human forms of expression. In this way, the “author” of the Qur’aan, can express significantly greater information because its typography is of a higher intellectual nature. It therefore reflects, the knowledge, skills and ability of a higher being as opposed to a simple minded one.

To the person who therefore says that the Qur’aan in difficult to follow in its fluidity, then this is not due to the Qur’aan’s fault. This is a fault of the reader, who does not possess the requisite knowledge, skills and ability to approach the message of the Qur’aan. We should be reminded that the English translations are meant to merely represent what the text is trying to say on an apparent level and not necessarily generated to express the complete ideas and teachings of the “author”. In the same way one has to have a certain level of knowledge, skill and ability to study a University textbook on neuroscience, we should then understand that one needs to possess a certain level of intellectual competency to comprehend the Qur’aan. The Qur’aan is not a simple book, it is from a higher being, an all knowing deity that is conveying some message to us, and if we can afford the time needed to study human works of higher intellect, then we can more than dedicate the same time and effort needed to study the Qur’aan. Anything less should be considered as laziness and complacency, not that of sincerity.

If one wishes to read more on this topic, an excellent book which examines epistemological typography is, “How to Read a Book”, by Mortimer J. Adler.